Reversal Of The Norm was invited to Hulk DMI's Cypher 2017!!

EveryOne Killed This Cypher featured on http://www.faygoluvers.net/ at the link below the video! 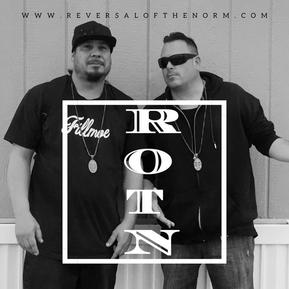 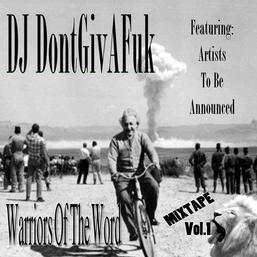 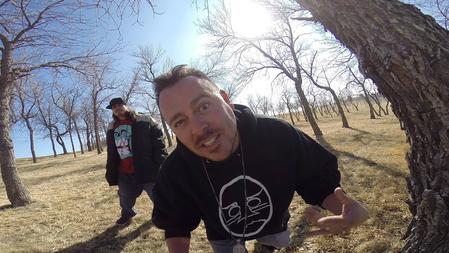 ROTN also known as Reversal Of The Norm consisting of AkeOne "The Psychotic Genius" of Thornton Colorado providing moral bending lyricism along with hooks and choruses your mama might not approve of and IzodOne "The Rap Ritchie Valens" from Commerce City Colorado on the beats with his flying MPC they have a "do it all ourselves" approach that's been working pretty well for the indy label so far.
With classics circulating the underground like the 2005 Steely Dan quoted "Scotch Whiskey" the 2007 paranormal phenom track "The Goatman" their Full Length LP "Futuristic Grime" in 2010 and their most recent Full Length LP "Herb And Legends" in 2012 these guys are definitely in a class of their own. Two very unique artists who have basically known each other their whole lives with the HUGE dream of making it big in the entertainment biz.
Whether it be from their childhood camcorder produced comedy show "The Necessities Of Life Show" which they filmed mad episodes of in the late 80's early 90's now brought fresh to you on youtube. Or possibly the rhymes they began writing together at the young age of 10 when Izod would spend weekends, summers, and eventually living with Ake and his family in the early 90's as brothers. In the same neighborhood where they met in the early 80's when one of Izod's older sisters would babysit Ake and his sis.
Izod and Ake have had a passion and respect for music in general for a very long time.
Ake's father and mother played all the classics and the newest stuff in the house and car and they played it loud! Providing knowledge names and dates all the way while partyin' and dancin' but nothing sunk in deeper to the brothers than the fact that music seemed to be their calling...like movies for the mind. But theres more because Ake's dad had a co-worker turned best friend named Kenney Williams and Kenney Williams was a drummer but not just any old drummer he was a drummer that could and did produce some of the most top notch sonic sandwiches for your earmouths you could ever gulp down through both sides of your head! And Kenney took ROTN under his wing inviting them to his studio to record like the big boys do.All the while providing priceless information and experience with professional audio production/engineering. Unfortunately Kenney passed on early but the boys still hear his words of wisdom echo with the twist of every knob in their audio ventures.
While Izod's father played the guitar with his own father and even sometimes for the family on holidays with an uncle, Izod's passion for music was never completely concealed. From two stereos and head in between recording to using headphones for a microphone. Or making pause tapes as their called by looping sections of whatever old tapes his mom said were "left by his dad" or even his own rap cassettes of those days to doing his best to find a rare intrumental in the tape store for his stacks upon stacks of rhymes written on a compulsive level he couldn't stop if he tried. Izod was mad poor and living with his grandmother off 56th when he somehow found a Tascam four track portastudio in a pawn shop, it didn't quite work and introduced alot of noise. But he tried anyway.
Borrowing keyboards from every and any where wasn't enough and eventually he saved up for a Yamaha DMX keyboard that you could actually sequence six tracks with around 98'. Borrowed a homies karaoke and began recording the weed resined drunken freestyles of his young siblings like Blurry D, Russ-L-Mania and himself an addiction to exploring the world of audio recording is born. They were bustin rhymes at full blast with Izod's freshman beats like no tomorrow until the homie Dubze McFly needed the karaoke back for his branch of this art we all grew to love.
Eventually Izod Upgrades his studio to a Yamaha Motif 6 for beats,a Behringer mixer with FX sends and Phantom Power, an M-audio Nova Condenser Microphone, a Fostex MR8 SIAB and a CD Burner around the year 2000. This is when they go on to record their two underground albums Intergalactic Madmen and the self titled ROTN.
Since then the boys and their studio have grown significantly.To sum it all up two guys from Colorado with this level of exposure and professionalism from a 98% in house produced independant label truly is a Reversal Of The Norm. 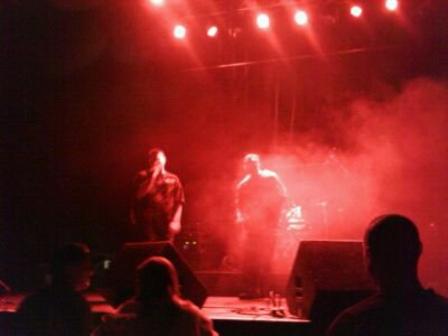 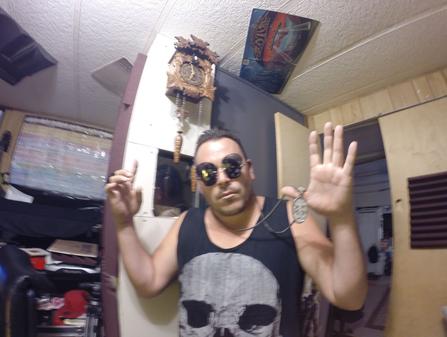 REVERSAL OF THE NORM​ 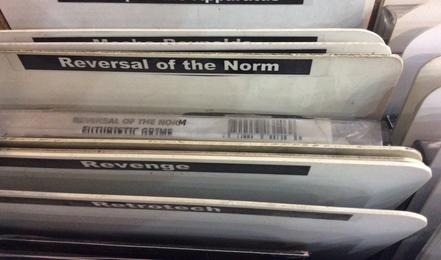 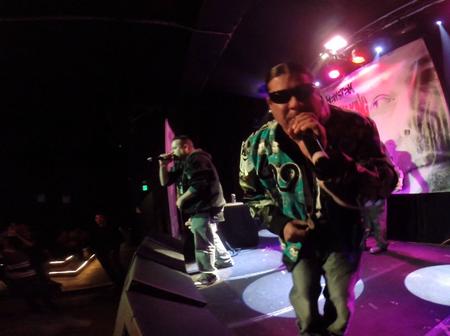 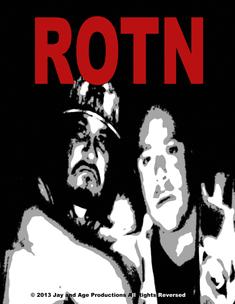